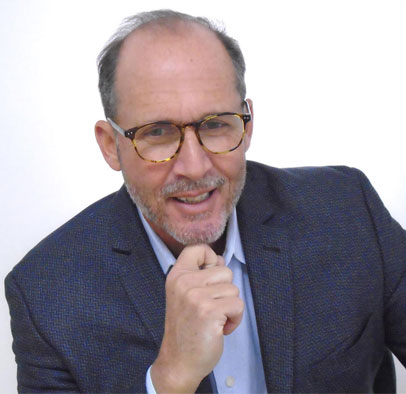 Randy Alan Weiss is the Founding Partner of Weiss LLP. Randy is a law graduate of Georgetown University Center (MLT, 1985) with an emphasis in closely-held business taxation and exempt organizations and St. Louis University School of Law (JD, 1981). He is licensed in the District of Columbia, Maryland, Virginia and Florida. He has four years of experience working in the United States House of Representatives as a legislative staff assistant for several different Members of Congress with service on a legislative committee and two years in the Office of General Counsel of a major defense contractor. Randy is a former Board member of the Jewish Community Center of Greater Washington and Congregation B’nai Tzedek of Potomac, Maryland (as well as a founding member and former counsel to the synagogue); general counsel to a private hospitality club in Washington, DC; a former special counsel and/or board member to three different country clubs in Montgomery County, Maryland and a former member of the Board of Directors and Loan Committee for a community bank. Randy regularly counsels clients concerning Business Transactions, Tax Law, Estate Planning and Asset Protection, Real Estate and complicated, estranged title issues.